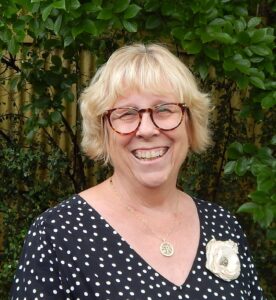 There was a changing of the guard at last Friday’s annual general meeting held at the Churches of Christ Centre. President Sandra Wilson vacated the position after three years. Vice-president Sally Edwards was nominated for President and was elected at the AGM. Long-standing Treasurer Janet Schultz retired from the position to be replaced by Mark Agnew. Long-serving committee members Stephen Jackson and Neil Bonnell retired. Three new committee members: Rhonda Cooney, Marianne Whitby and Lindsay Whiteman, were nominated and elected on a show of hands.

A majority of members voted in favour of the Special Resolution to adopt the re-drafted Constitution which was first drawn up in 1997. The Office of Fair Trading recommends incorporated organisations like U3A revise their Constitution every five years. The draft Constitution has been posted on the U3A website for some months. The main changes refer to new technologies and rules for incorporated associations since the original document was drafted.

Outgoing president Sandra Wilson paid tribute to retiring committee members Janet Schultz, Stephen Jackson and Neil Bonnell. “Neil has given sterling service over 13 years including a stint as president. His wise advice as immediate past president has been invaluable”.

U3A Warwick’s sign-on has been set down for two days in January. New members can join, and existing members can renew their membership on January 19th and 20th between 10am and 2pm at the U3A Rooms in Tooth Street. Memberships can also be processed on-line via our web page [u3awarwick.org.au] for the first time. Members can enrol in classes on-line, or by contacting class convenors direct by phone or email.

The first term newsletter will be mailed to members in early January 2023. 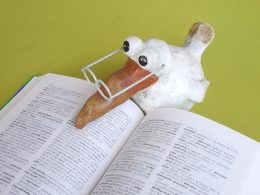 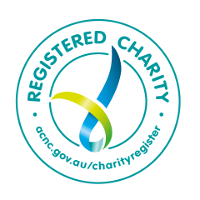